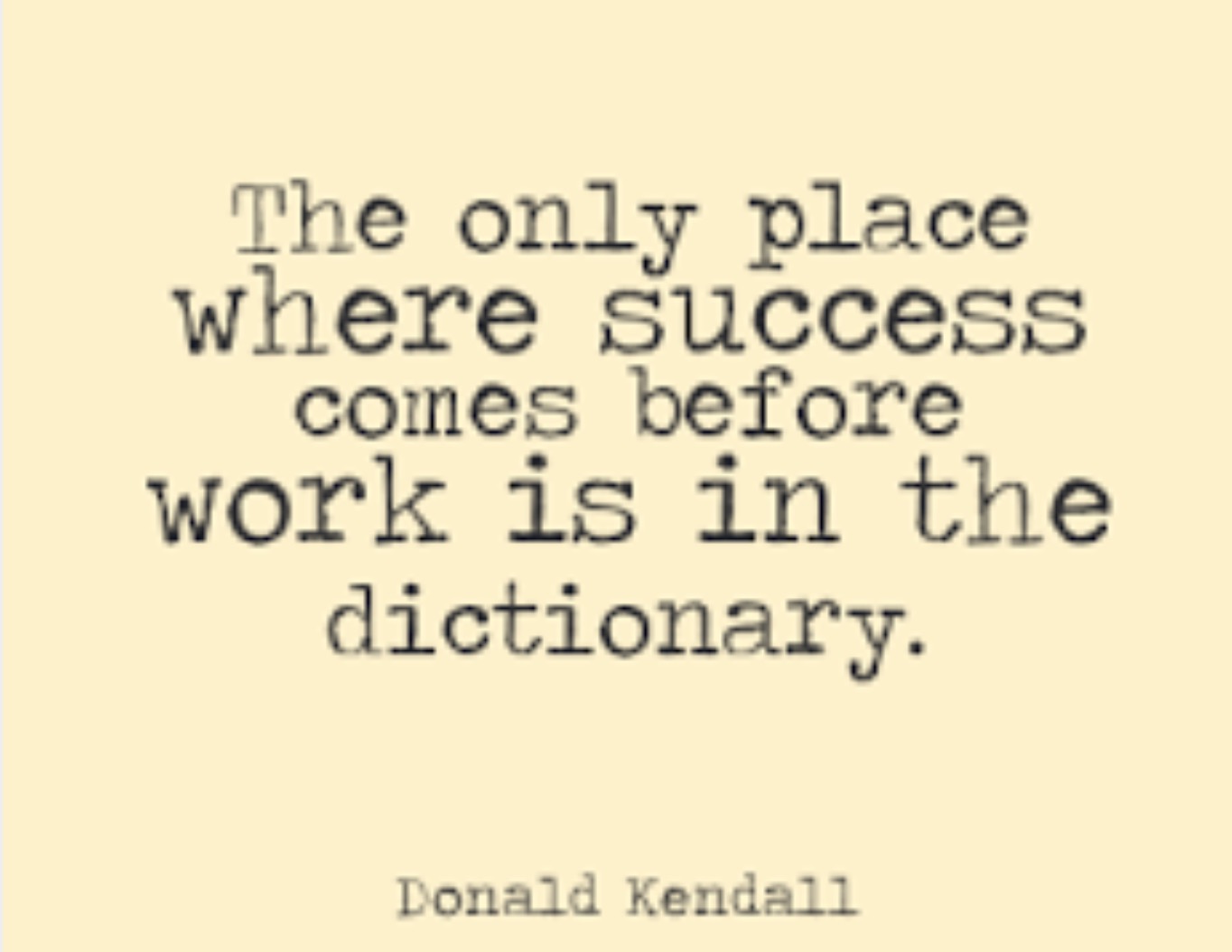 Life can be so interesting sometimes. I needed to get my hair done, I was determined to get the right thing done this time, I had tried 4 other salons but each time I wasn’t satisfied with what was done. I was too polite to complain, so I just pay my bill, say thank you and leave. This time I was determined to get it right, I had been driving past this new saloon, it was on the way to my house, but never stopped to see what it looked like on the inside. On one occasion I was late for a meeting so I stopped by to get my nails painted. O don’t ask, I stopped fixing the artificial nails when I got a nasty infection that almost claimed my precious little finger. That was it, I put paid to artificial and embraced the natural, now am rocking it. Anyway I do apologize for the digression, I walked into the salon, got my nails painted, it was a really nice and big salon, I promised myself I will come back.

And so I went to get my hair fixed yesterday, well I know, fixing? Hmmm, that’s still artificial you say, well, but a girl got to keep some artificial , come on, Anyway , as I walked in , this nice young gentleman asked me what I would like to do, I told him to please get me someone who could do hair really well, he smiled got up and said okay. A few minutes later he came back and said, “This way Ma’am”, I followed. He told me to sit down, I asked who was going to fix my hair, he said he was, I looked at him, he looked too, what’s the word am looking for , emmm, too? , well, I don’t know, he just didn’t look like a hair stylist. And so he began, he promised me I won’t be disappointed.

As I watched him work he took his time, he was sooo meticulous, washed my hair 4 times, rinsed it 3 times , dried it slowly, then blew dry, he matted the hair, it took longer than usual but he finally got there, as he did this we talked, his English was very eloquent, the way he strung his tenses together was great. Anyway he started to fix the weave on and at every point he would stop to measure my head I guess, but the end result was perfect. I finally found the one for my hair, I looked amazing.

Anyway when I found out he was an undergraduate, I was surprised, I asked him why hair making, he laughed and said “I don’t know why am telling you this Ma, I don’t think I have ever told anyone before, but an old woman met me once and asked me not to rely on my academic qualification but to do something practical with my hands that will bring in money for me, 5 years later I took her advice, went to learn how to fix hair. I left my first job, cos I had to go to university in another part of the country. One day I got a call from the owner of this saloon, he said he had been to my old salon looking for stylist cos it was said to be the best in that city, an ex-colleague of mine had given him my no saying I live in his city and am really good, and so he called me, that’s how it all began, he hired me”
Master B, now works in the salon catering for the VIP clients.
He’s also working his way through University in his 3rd year , always has enough money and more to give, God Almighty brought help right to his door step because he is diligent. Proverbs 22v29, says “do you see someone skilled in their work? They will serve before kings, they will not serve before officials of low rank.”
Today you too can make a decision, not to wait around for someone else to feed you, think of what you like doing, go learn how to become an expert in it, then start , God will definitely bless the work of your hands. Happy Sunday……

COME ALONG WITH ME.