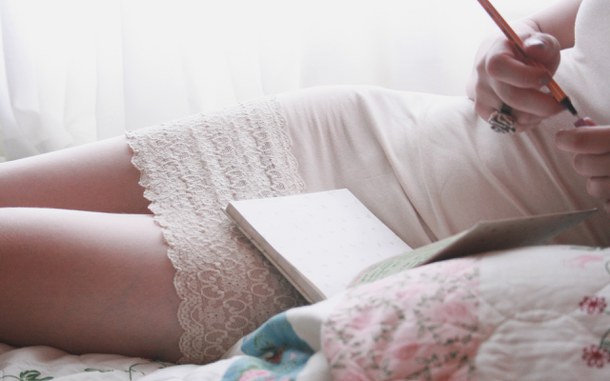 Today I get my cheque, thank God , I have been asked to come to the liaison office for 10.30am, I must not be late.

Got to the office for 9am, we had our weekly meeting in the board room , My ES was not yet in and she hadn’t called to say she was going to be late, very unlike her. Anyway everything went well, we had to rush through the agenda because I had to leave, for my 10.30 appointment.

Got to the liaison office for 10.20am, I was ushered in to the CLO’s office immediately, we exchanged pleasantries , he handed me my cheque , it was 100% of what I had quoted, o my gosh , I was so happy , I thanked him and left. I went straight to the bank to deposit it, in 3 days the money would be in my account, I had a lot of work to do. We already had the work plan for the project , execution would start in 3 days.

Got back to the office around 12noon, My ES was in the office, as soon as she saw me walk in to my office , she followed me in, ” Ma, am sorry I was late and didn’t call in, I misplaced my phone, had to go to my friends house on the outskirts early this morning to check if it was there I left it yesterday, but it wasn’t, I can retrieve all the phone nos once I get a new sim, please forgive me Ma”. I didn’t say much, just asked her to go now to retrieve her SIM, she should come back once she was done.

Didn’t have any other meeting today , but had a lot to get ready , ordering furniture , getting all our workmen together etc, I was already putting things together , that should keep me busy for most of the day.

My phone rang around 3pm, it was my friend Bemmy, asking if I was in the office, I said yes and she said she’s was on her way. I had to quickly round up what I was doing cos I knew if Bemmy got here, no more work for the day. She arrived just as I rounded up. Great timing, she was dressed in her signature long Ankara skirt and top , with a head scarf, I always wondered why she never exposed her hair during the day, anyway that’s gist for another day.
Bemmy had come to drag me to see an old client of her’s, who came into town yesterday, he didn’t know anyone else who could take him around so he called Bemmy and Bemmy called me, hmmmmm, I wondered what this man was like.

We got to his hotel, Bemmy had already called ahead to say we were on our way, , he was waiting in the lobby, he got in the back of my car , Bemmy introduced me as her best friend , we exchanged pleasantries , she then asked him where he would like to go , he said we should go get a drink and something to eat. So we took him to our favourite restaurant. He was quite chatty, in his mid 40s , asked a lot of questions, I tried to answer most of them , but to some I just smiled and didn’t answer . On the whole , we did have a good time, around 7pm , I did make my excuses that I had to leave cos I needed to get to the dry cleaners to pick up my clothes before 8pm, Bemmy was still having fun , so he asked me not to worry about them , that he would get a cab for Bemmy and himself to take her home and to take him to his hotel. So I left.

As I was walking into my house , my phone rang, Bemmy was on her way to my house, she said she had something for me and it couldn’t wait until tomorrow. She got to mine, about 35mins later. She brought out an envelope and gave it to me, it was money , dollars to be precise. Her client had given us $5000 to say thank you for showing him a nice time, Bemmy had split it into 2 equal parts and she had just handed be $25000 . I looked at Bemmy and asked ” what did you do” she said ” honestly , nothing, as soon as you left , 15mins later , we got a cab, because his hotel was nearer we dropped him off first, when we got to his hotel he asked me to wait in the car , came back out and gave me the envelope and said, it’s for you girls , thank you for giving me a good time, and with that he turned round and walked into the hotel.”

Needless to say , I slept all though the night with a smile on my face .