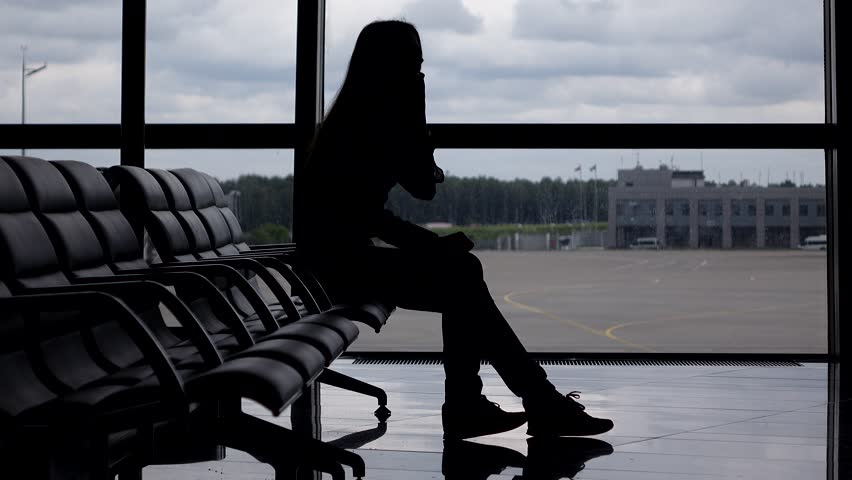 Everyone around me was getting married or engaged. I didn’t care; I would not settle for just anyone; I knew the one I wanted, and he was going to be mine whether he liked it.
I saw this guy at the cinema with 3 of his friends. He mistakenly bumped into me when we were getting popcorn and the way he looked at me and smiled melted my soul. I knew instantly I had to have him. That day I had gone with Wale, my current boyfriend. To be honest, Wale had asked me to marry him twice, but I just kept asking him to give me more time to decide. I didn’t like him enough to get married to him, but I also didn’t want to be without a man. So I strung him along, besides, he was fine, generous in bed, so what’s not to like? His flaws were that he wasn’t tall enough to be my husband. His English was wonky, his family was very humble, and he didn’t have the money I was dreaming of my man having. Still, for now, I could manage him. He doted on me and at least he had a brand new car that his company gave him.
On wale’s part, he had a complex. He was a brilliant guy, but he still needed a pretty face on his arms to make him feel whole. He believed that with me his status in life was elevated and they could accept him as one of the happening big boys. Come on, I was fine, 5 ft 8 inches, really light, long legs, beautiful curves, flawless skin and a law degree. Whenever I was with Wale and he met anyone, he would say meet my fiancée, she’s a lawyer, she just finished from Yale in the USA, isn’t she amazing? Well, he wasn’t telling a lie, I did just get back; I finished my secondary school in Lagos, then my father insisted I go to America for university, fortunately, I got admission into Yale, did my first and master all in one swoop, then I had to go back to Nigeria to work in my father’s law firm.
Unfortunately, I milked Wale’s insecurity. I could say he gave me 70% of his earnings just to keep me by his side. He didn’t know I was just waiting for my ideal man to come along. How did I meet wale, well My dad introduced him? Since I got back, I dated and dumped 5 guys. Feed up with my attitude. My dad thought I could do with a stable, responsible guy like wale. My dad also felt the other guys were a bad influence cos they all came from rich homes and were over pampered and felt entitled.
My mum was just fed up too, my younger sisters, both of them, already brought home guys they were going steady with. But for me Wuraola, no way, I hadn’t found him yet, until that fateful day at the cinema.
Tosan, his name was, I found out when one of his friends called out to him, Tosan Cole, get over here, the guy had said, so I wrote his name, went on Facebook and I found him. Hmmm, things you could learn on Facebook. He was 31, single, and 2nd to the last of 4 children. His siblings, except for his younger sister, all lived in Canada. His mother was dead, but his father was an ambassador at one time, now a business executive. He went to Leeds and the London School of Economics. Finished his MBA, 3 years ago. He lives in a posh estate in Lekki Peninsula and drives a Range Rover Sport. Has 3 best friends and currently works for himself at Tosan Consultants, Victoria Island.
I got all this from trolling through his Facebook page. It actually took me 2 full days and I knew almost everything about him, oh, did I say he went to church also in Lekki and he was an usher, yes he was. He liked smart homely girls, who could cook, oldies and James Bond movies, the sound of music was his best movie.
So, armed with all this information, I proceeded to his church the following Sunday, thankful wale was in Port Harcourt on a company assignment for 3 weeks, so I had time for myself. I got to church late intentionally, that’s when ushers have to get your seats, I waited and watched as each usher took latecomers to a vacant seat, as soon as I saw him, I moved forward, and he said hello, welcome to church, that’s when it happened, I walked forward, intentionally stumbled and fell, I hit the floor hard; I didn’t mind the nagging pain in my arm from the pretend fall, I was on a mission. Tosan gently lifted me up and asked if I was okay, I said I felt dizzy, and he supported me to a back room, where he asked me to sit and he went to get some water, he brought the water and waited with me for a while, although; I asked him not to worry. So he left and promised to check back in a few minutes. When he came back, I told him I wasn’t feeling too well, I would just like to go back home. He asked if I bought a car, I said, no, even though I parked outside, he offered to drop me off at home, and I accepted.

WOULD LOVE YOUR COMMENTS, PLEASE LEAVE ONE BELOW, THANK YOU

YOU FLY, NOT TIME