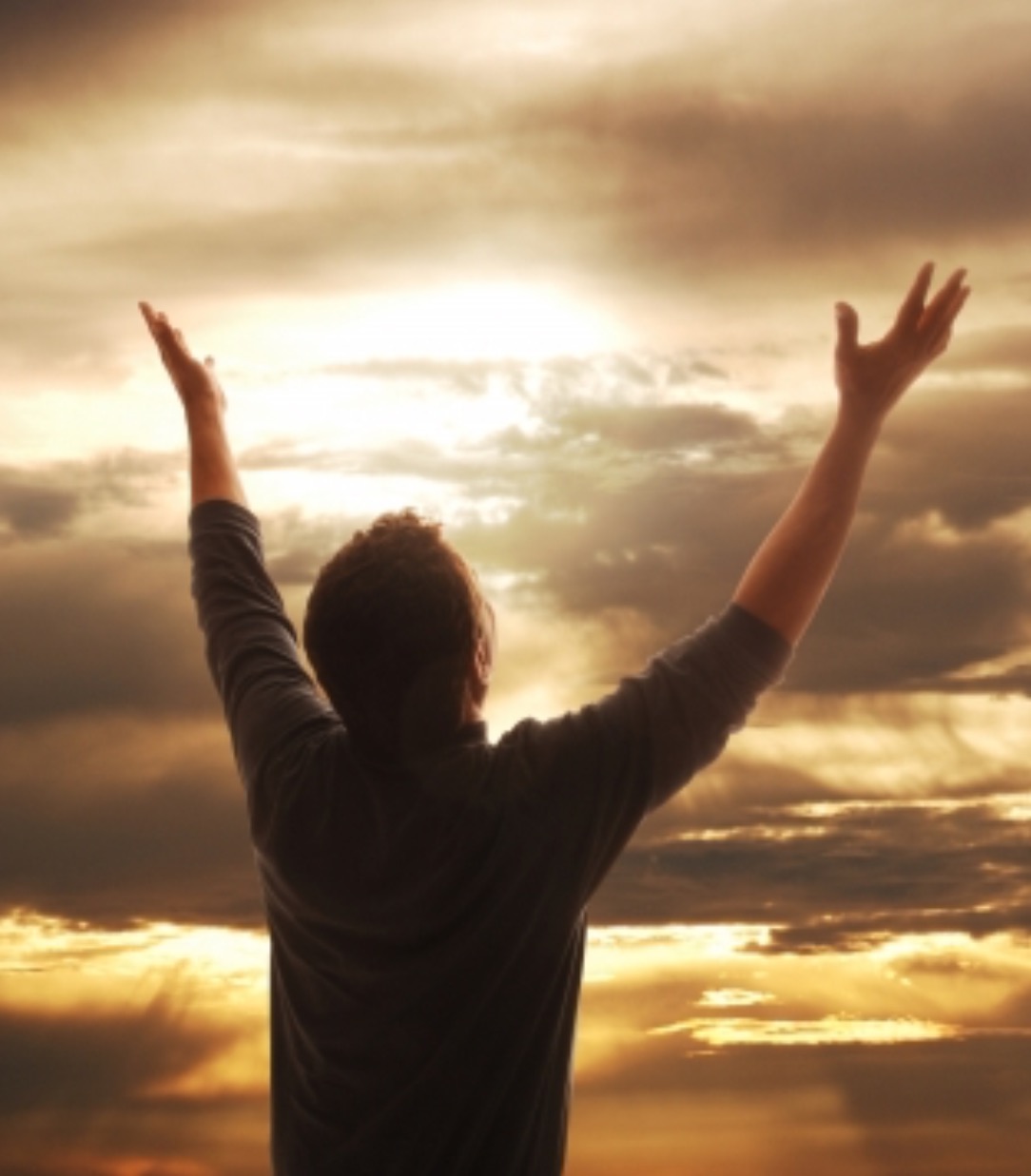 Am delighted to be back, I have missed you all, it has been a very fruitful time of reflection , calmness and positivity . Am sure a lot has happened to you since I’ve been away .
Anyway let’s catch up a bit on what I’ve been up to …..

I recently had the opportunity to meet an amazing woman , she has had an exemplary career and is ranked among the 100 most successful women in the country today. We started talking about this and that , and we got on to the topic of abuse. Baring in mind this woman is in her early 50’s , she suddenly opened up to me that she was abused as a teenager and has never told anyone before …

She grew up in an affluent household , a strong political father and a career mother , her father was one of the inner caucus of his political party which meant political meeting late into the night at their home.

One faithful day she was alone in the house , the cook had gone to the market, the maid was out running errands , when one of her father’s political friends arrived to meet him, she let him in and said her father had called early to ask him to wait as he was on his way.

The father’s friend came in and sat down in the main living room, she asked him if he would like a drink he asked for water .
Once she brought the bottle of water , she opened it and poured it into a glass as she had been taught, as she handed him the glass he pulled her close and started to try to kiss her, she was 15.

A struggled ensued and she managed to break free, but not before he had groped her breast and bottom, she ran into the kitchen and locked the door.

The reality of what he had done finally dawned on him , he came to the kitchen door and started to plead with her to forgive him and to keep this between them, he promised he will take care of her ,eventually he left a wade of Naira notes at the door and left the house.
She heard the front door shut and his car pull away , she came out of the kitchen and saw the brown envelope on the floor , she opened it up and it was full of money, she quickly took it to her room and hid it under her bed……

HOW TO ACHIEVE YOUR GOALS .PART 1